Moris Rasik has a versatile and effective Board of Directors who govern the organization and provide necessary overall directions in strategic issues across all functions. With a wide range of experience in national and international arena, the Directors bring synergy in achieving our vision and mission.

The Governing Board of Directors of Moris Rasik comprises of eminent people from various domains. 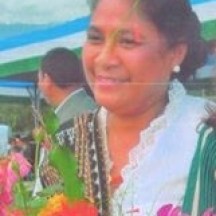 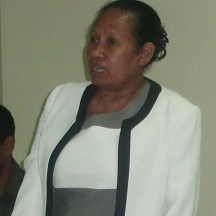 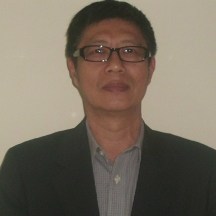 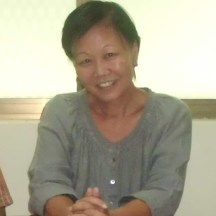 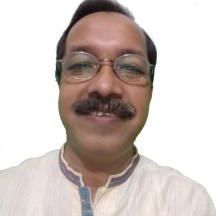 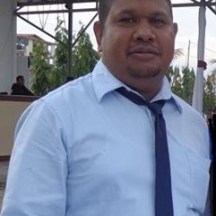 Sra. Maria Paixão da Costa, President of the Board.

Sra. Isabel Amaral Guterres was one of the founding Board members of Moris Rasik. An East Timorese National, she has held leadership position in Timor Leste and accomplished far-reaching achievement. She served as a Commissioner for receptions, Truth and Reconciliation and has also led the Timor Leste Red Cross for a number of years. Sra. Isabel Guterres has been a strong supporter of programs that improve the condition of the poor in Timor Leste. Currently activity as Honorable Minister for Social Solidarity in Timor Leste.

Dr Yit Fan Wong is an Economist with extensive experience in ris management in the banking sector. He holds on MBA degree and Ph. D in Economist from Hawai University. He has been a Board member since 2010 and has contributed much in developing Moris Rasik into a professional organisation.

Ms Chia Lee Wong has been one of the pioneer founding members of Moris Rasik. She was part of the institutional building since inception. She is a Micro finance Consultant by profession and is based in Singapore. She holds a Bachelor of Business Admin degree from National University of Singapore and MBA from New York University. Her background is in banking and financial control. Current activity as a Micro finance Consultant working in South East Asia. Oversees the audit committee function on Moris Rasik.

Mr Ahsan Ullah Bhuiyan is a Bangladeshi National. He was part of the pioneering team of Moris Rasik. He led the expansion of Moris Rasik as Project Manager for the first seven years. Previous to joining Moris Rasik in 2000, he worked as a Microfinance Practitioner in Grameen Bank, and then as consultant to Cashpor Network and CFTS India. Just prior to returning to Moris Rasik to assume his current position in May 2016, he was part of the senior management team in Grameen Shakti. He holds a Bachelor of Science in Physics degree (1981) and a master of Science in Physics degree (1983) from Jahangir Nagar University.

Sr Joao Magalhaes  is East Timorese National who has been with Moris Rasik since 2002. Before assuming the position of Operations Manager, he progressed through the ranks as Loan Officer, Branch Manager, Regional Manager, Training Manager and Business/Product Development Manager. In 2015 he led an Interim Management Committee managing Moris Rasik for six months in the absence of a Managing Director. He holds a degree in Accountancy (2014) and had worked with various International NGOs prior to joining Moris Rasik.